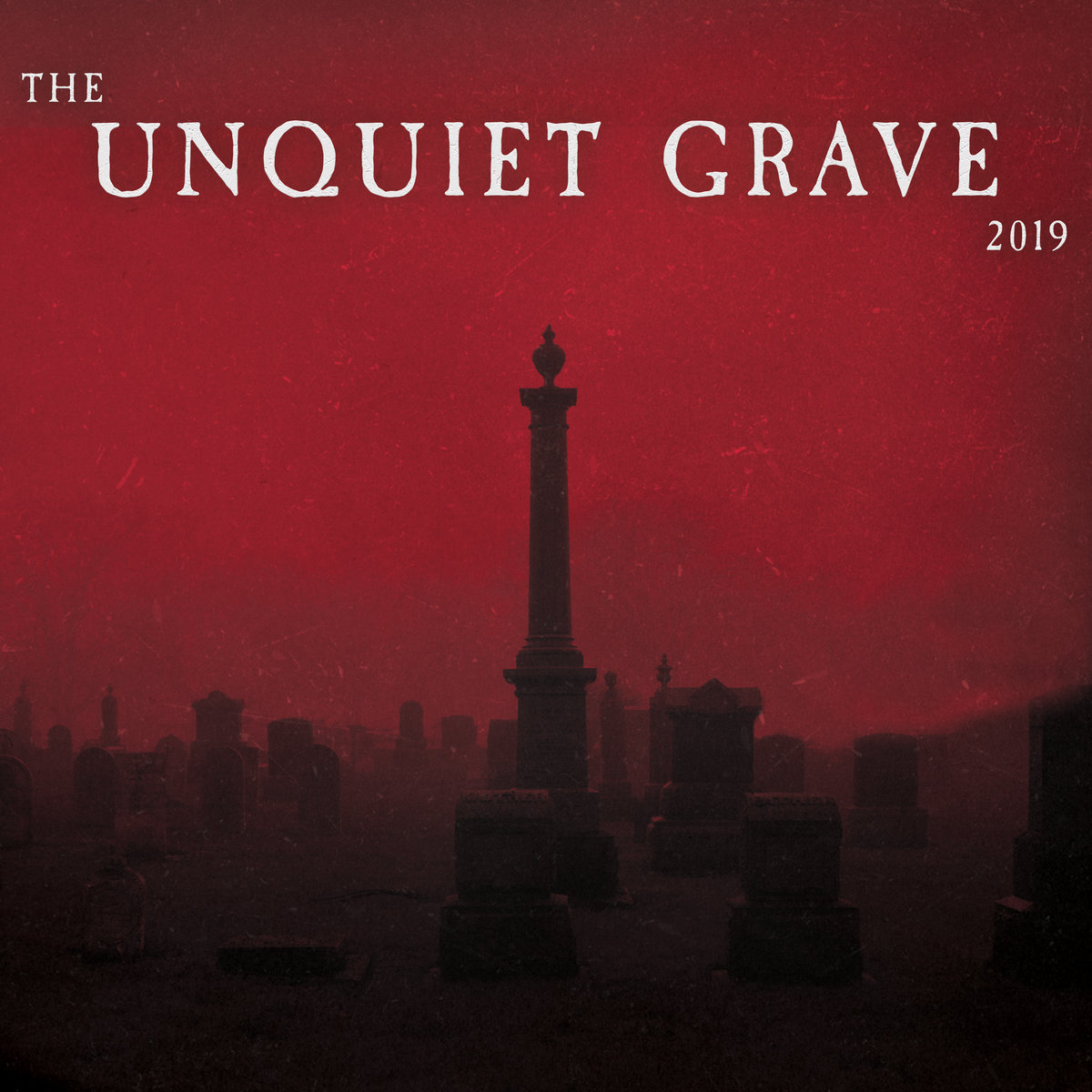 Cleopatra Records to release The Unquiet Grave 2019 compilation in honor of the twentieth anniversary of the first volume of The Unquiet Grave, Cleopatra Records has announced the release of The Unquiet Grave 2019, produced and compiled by Athan Maroulis (NOIR, Spahn Ranch, Black Tape For a Blue Girl). In the spirit of the original, which provided wider exposure for then relatively unknown groups, the new compilation will showcase 25 up-and-coming international post-punk, gothic, industrial, darkwave, and experimental artists – among them are Abbey Death, Silver Walks, The Ink Bats, Red Lokust, The Drowning Season, Angel Metro, Spider Lilies, Tragic Impulse, May May Graves, and Lorelei Dreaming. The Unquiet Grave 2019 will be available on June 14 in digital and streaming formats, with pre-orders available via Bandcamp. The original compilation released in 1999 was instrumental in showcasing the likes of Bella Morte, Diary of Dreams, Android Lust, The Last Dance, Tapping the Vein, The Machine in the Garden, The Azoic, and Rhea’s Obsession; three more entries in the series were released in as many years, featuring the likes of Mors Syphilitica, Oneiroid Psychosis, The Crüxshadows, Diva Destruction, This Ascension, Abney Park, Mindless Faith, Mortiis, Lacuna Coil, and Celldweller.